BTC's price has managed to cling on to $19,000 with a modest daily gain of 1.33% . Meanwhile, the U.S. dollar index (DXY), which measures the greenback's strength versus a pool of top foreign currencies, rose to 110.86, the highest level in twenty years.

The Federal Reserve is poised to discuss how far it could raise its benchmark lending rates to curb record inflation. Interestingly, the market expects the U.S. central bank to hike rates by 75 or 100 basis points (bps).

The ramification of higher interest rates will likely result in lower appetite for riskier assets like stocks and cryptocurrencies. Conversely, the U.S. dollar will serve as the go-to safe haven for investors escaping risk-on assets.

"There seems no reason for the Fed to soften the hawkishness shown at the recent Jackson Hole symposium, and a [0.75 percentage point] 'hawkish hike' should keep the dollar near its highs of the year," analysts at ING told the Financial Times. 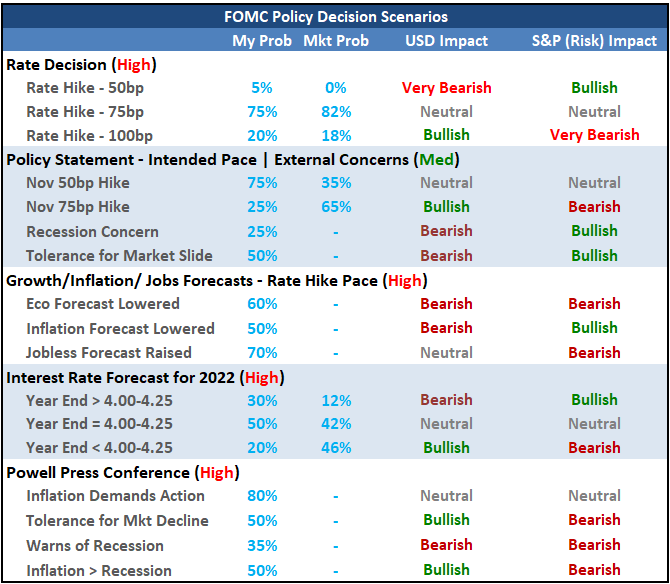 Founder of fraud recovery law firm says the only other avenue available for investors would be to make reports to the Ontario Securities Commission or the police.

Buterin believes collusion and corruption can be minimized when deciding power is in the hands of the entire group, rather than an individual or small minority.

Crypto and stocks soften ahead of Fed rate hike, but XRP, ALGO and LDO look ‘interesting’

Prices remain soft across the market as traders await Federal Reserve Chair Jerome Powell’s statement on the size of the next interest rate hike.

At the moment, the market consensus is a 0.75 bps rate hike and a sliver of analysts are banking on 1%.

While BTC, ETH and altcoins aren’t making any notable moves that defy the current downtrend, from the perspective of market structure and technical analysis, there are a few interesting developments occurring.

Lido (LDO) has corrected alongside Ethereum now that the Merge-trade fervor has subsided, but the asset currently trades in what some would say is a bull flag. While ETH bulls and traders might have taken profits on their long Ether positions, the Merge was a success, stakers and validators still derive yield from the altcoin and the fundamentals that turned investors bullish on Ether remain present. 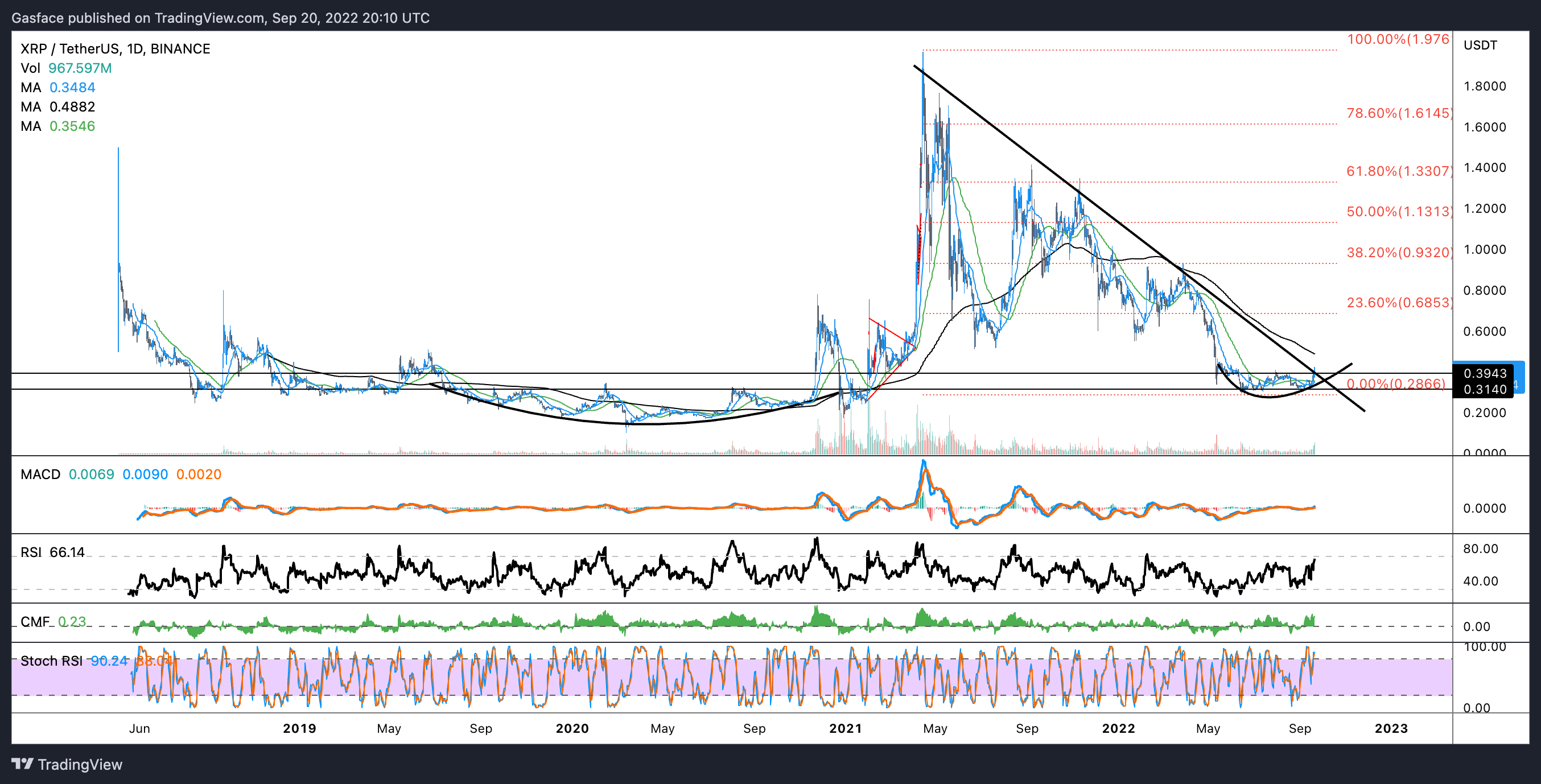 The Litecoin blockchain has been up and running for over a decade with no downtime.

The institutional lending platform has facilitated $1.8 billion worth of digital currency loans since May 2021.

On the daily chart, ETH price declined from around $1,650 on Sept. 15 to around $1,350 on Sept. 20, an almost 16% drop. The ETH/USD pair dropped in sync with other top cryptocurrencies, including Bitcoin (BTC), amid worries about higher Federal Reserve rate hikes.

The Ether price drop on Sept. 15 also coincided with an increase in ETH supply, albeit not immediately post-Merge.

Roughly 24 hours later, the supply change flipped positive once more, pouring cold water on the "ultra sound money" narrative due to a deflationary environment that some proponents expected post-Merge.

Pre-Merge, Ethereum distributed around 13,000 ETH per day to its proof-of-stake (PoW) miners and about 1,600 ETH to its PoS validators. But the rewards to miners dropped after the Merge went live by roughly 90%. 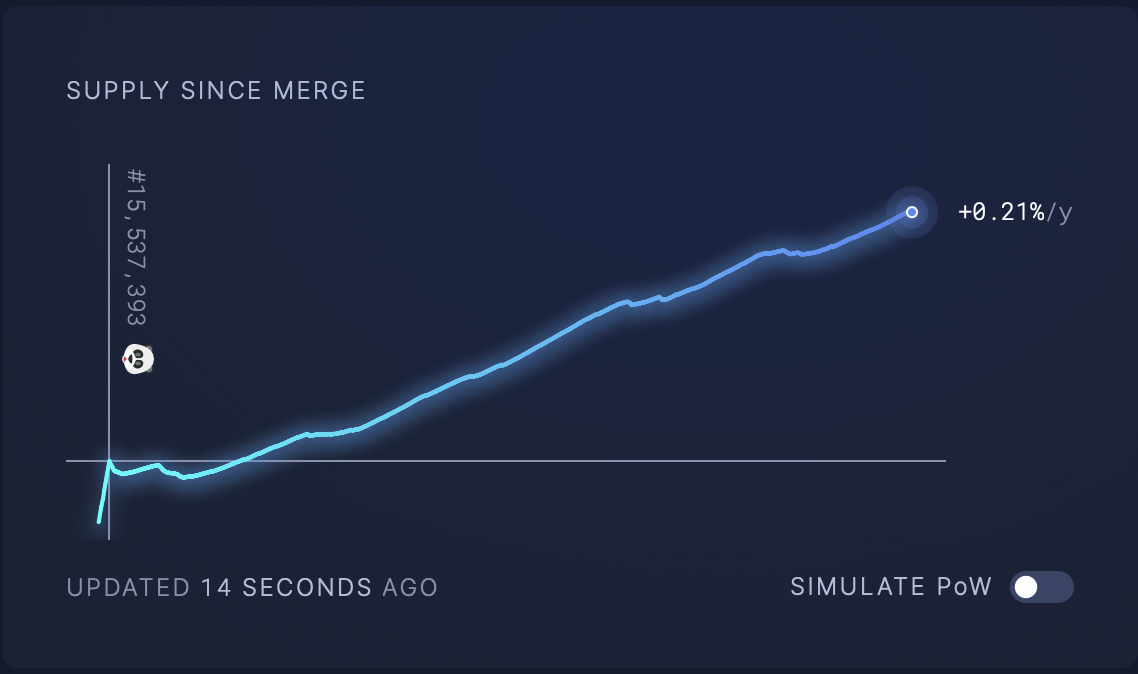 The AvengerDAO was developed in association with some of the leading blockchain security analytic firms and top DeFi projects in the crypto ecosystem.

Saving the planet could be blockchain’s killer app

“Putting Paris Agreement carbon markets on Ethereum and connecting the national carbon accounts of the world, is blockchain’s killer app.”

Saving the planet could be blockchain’s killer app

The sustainability movement has emerged as a 21st century megatrend, and it shows no signs of abating. Record heat in Europe, wildfires in the U.S. West, floods in Pakistan, drought in China, and accelerating ice cap melt in Greenland and Antarctica have driven home to many the looming threat of climate change.

Meanwhile, the New York Times declared in December “the sustainable industrial revolution is just getting started,” and even heavy industries like shipping, steel, and plastics are beginning to grasp the importance of an ecologically sustainable future — developing products like “green steel,” which is a fossil-free steelmaking process.

But hurdles remain, including questions about transparency, accountability, traceability, trust, data integrity, and even greenwashing (making false or insincere environmental claims.) Or as the Times asked: “Can some of history’s highest-polluting industries be trusted?” in spite of their professed good intentions.

This is where blockchain technology could make a difference. Like the sustainability movement itself, blockchain tech is global, 21st century, and mostly unformed though likely to be shaped soon by new laws and rules. Blockchains can simplify and lower costs of ESG (environmental, social and governance) reporting, build trust in “collected” data, develop new eco-related trading markets, and suggest new sources of innovation.

In March, for instance, automaker Volkswagen announced that it was using blockchain technology to help ensure that electric vehicle (EV) charging stations were using sustainable sources to recharge their electric cars. This move is aimed at consumers who want validation that the energy being used to recharge their vehicles isn’t coming from brown coal-powered electric companies or the like. BMW is said to be developing something similar. 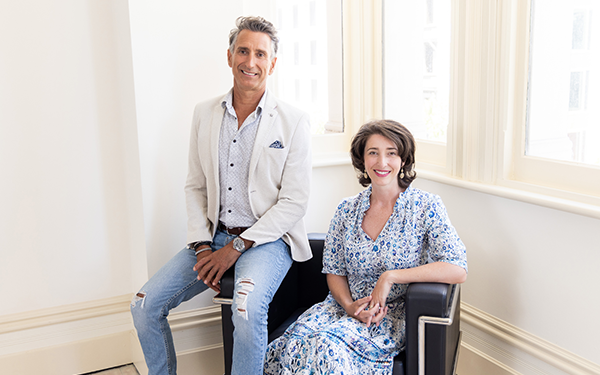 Can the Metaverse exist without blockchain?

Read this article to understand why a metaverse can thrive and scale better on blockchain rails.

Bitcoin (BTC) recovered above the $19,000 mark on Sep. 20, a day after falling to its lowest level in three months.

Bitcoin struggles after dropping below $20K

On the daily chart, the BTC price rose from $18,255 to $19,650. This 7.5% price rebound mirrored similar rebound moves witnessed in the stock market, suggesting that investors have been coming to terms with another significant rate hike by the Federal Reserve expected on Sep. 20-21.

However, opinions differ on the longevity of Bitcoin's rebound. Independent market analyst Jonny Moe stressed that BTC's ongoing price action is similar to its sideways consolidation moves at the beginning of this year.

In other words, Bitcoin's current price rebounds around the $20,000 mark do not make a long-term bull case. 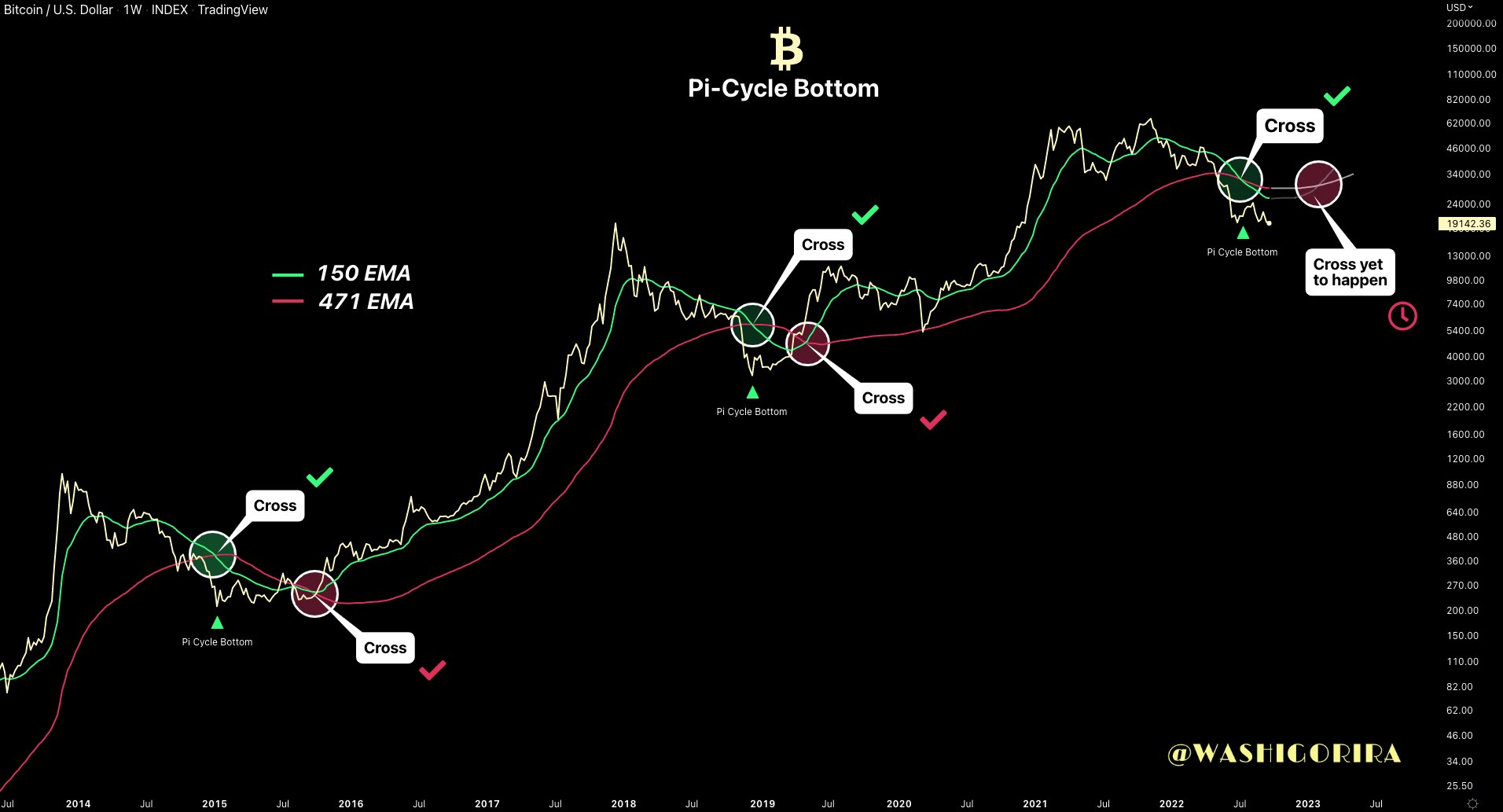 While layer-2 protocols have been focused on "scalability," layer-3 protocols would serve a much different purpose, says Ethereum co-founder Vitalik Buterin.

YGG’s head of ecosystem development described subDAOs as “sort of its own economy, that has its own treasury and its own token” with its own characteristics depending on the country it's located in.

The SEC argues that as ETH validators are concentrated more densely in the United States, ETH transactions are seen as taking place in the country.

P2E gamers, minors not any safer from the tax man, says Koinly